I’m not good with food.
It’s not that I don’t like it – I like most everything except fish and spicy things, and even that is starting to change. I now crave shrimp sometimes, and I’ll happily eat mussels in pasta. I ate half a scallop on a date once. South Africa really got me into spicy. I can eat medium salsa without complaint and now put jalepenos on things.

Everyone makes fun of me. I don’t eat meals (often). I much prefer to just eat throughout the day. If I had my way, I’d be constantly eating but not that much. And not that much variety.

Today, I was nearly late for work because at 8:25 this morning I decided to make a pan of spinach. Why? I don’t know. Why not?
But it has made for a delicious lunch. I put some olives on it at first and then decided to make a wrap. Lacking some sort of sauce, I put cream cheese in the wrap (it’s one of those health ones that tastes like sawdust and hell but you’re still going to eat it anyway) and then put in warm spinach, olives, cheddar cheese and turkey. Cover that in pepper and you’ve got a meal.

But that’s weird. The other night, I realized that salt and vinegar chips can be dipped into mustard potato salad with great success. (I’m serious, try it.)

That and my one entree, mustard chicken. Oh man, delicious. Spicy mustard (the deli kind) and then honey on the chiekn and you do some baking and some stabbing and some dipping- it tastes like the best memory of chicken nuggets from childhood minus all the fried bits.

I can also make a mean chicken salad.
Or spinach bacon salad.
Or BLTs.
Or bacon oatmeal.
Or bacon mac-and-cheese.

Starting to see the theme?

I’m a much better baker than I am a cook, although I don’t know that that’s saying too much about my baking skills. Or my cooking skills.

Ryan made me dinner last night: lamb things, proscuitto wrapped vegetables, and asparagus, yum! He kept saying he was worried he’d have too many leftovers becuase I wouldn’t eat it anyway, but I think he was surprised when I asked for seconds.
But all of that was to his severe detriment becuase now he’s going to have provide meals on that level at least twice a month. 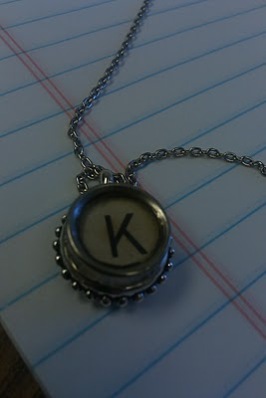