His plane touches down next Wednesday. I’ll be at the airport waiting. Last time he flew in was marvelous – he saw me and hugged me and kissed me right at the baggage claim. I was too excited to even think. I was wrapped in a hug when I opened my eyes and saw a grandmother smiling at us. I knew then.

This time is different. This time it’s so much more. This time will be strange because ten days after I pick him up at DIA, he’ll be picking me up from the Midway. Then we’re doing what we’re calling “The Trial Road Trip” which he imagines will be miserable and I imagine will be a wonderful adventure. And then, for the next few months at least, he will be in the same city as me for the first time in two years. I’m thrilled. I’m beyond thrilled. I’m also incredibly nervous and excited.

I think he’s terrified, and if he’s smart, he should be. 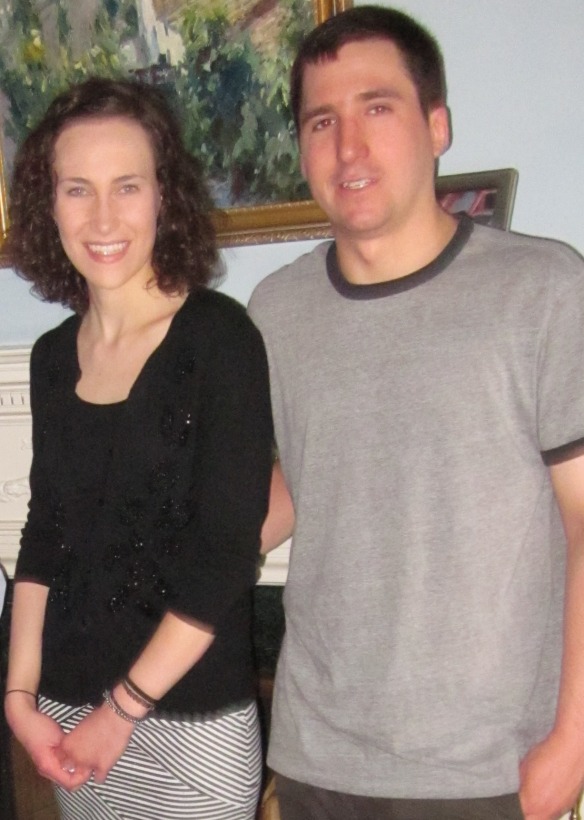